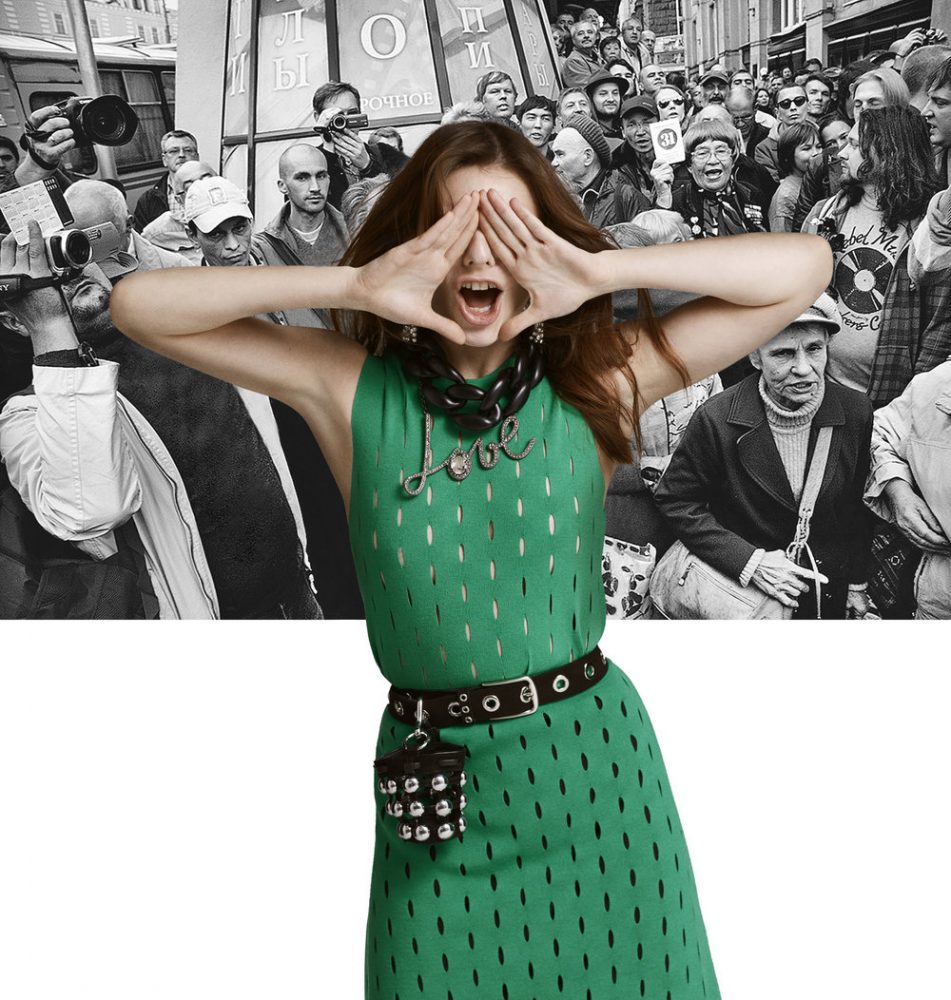 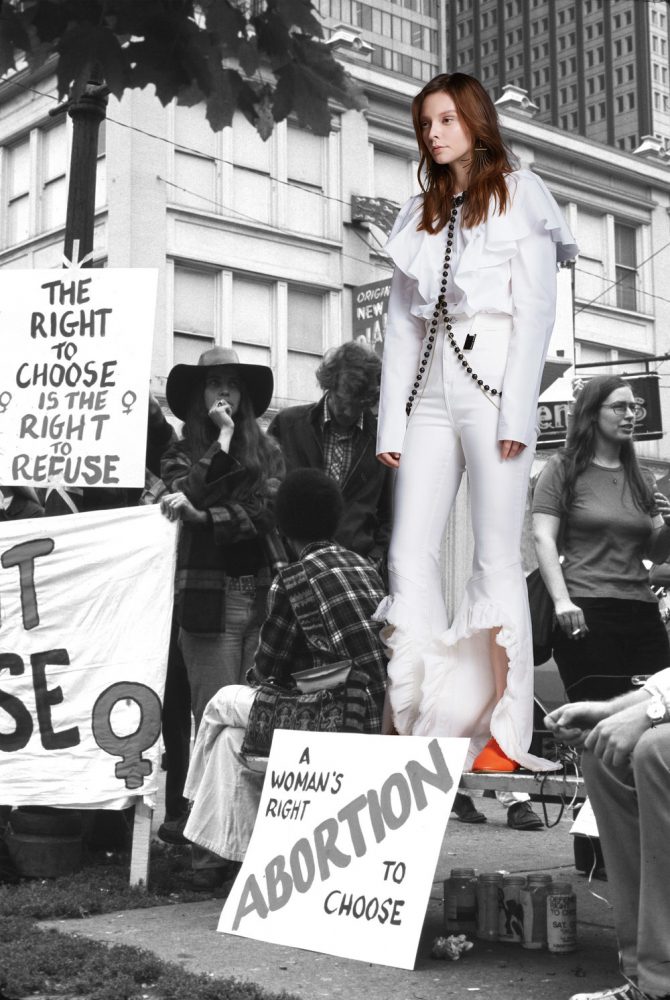 A Speaker At A Reproductive Rights Protest

A woman stands on a platform and speaks into a microphone during a reproductive rights demonstration in Market Square, Pittsburgh, PA, 1974. Signs read 'The Right to Choose is the Right to Refuse' and 'Abortion - A Woman's Right to Choose'. (Photo by Barbara Freeman/Getty Images) 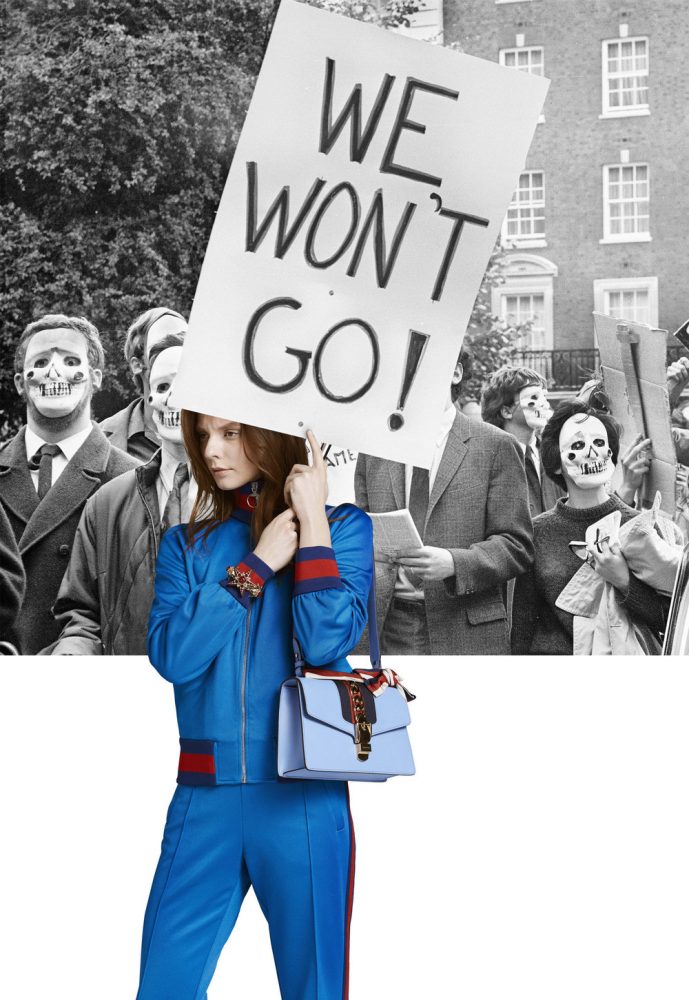 18th August 1967: Americans in skeleton masks stage a protest against the Vietnam War outside the US embassy in London. (Photo by Terry Fincher/Express/Getty Images)

Employees of Tate and Lyle taking part in a march about employment, Liverpool, Merseyside. 26th May 1976. (Photo by Liverpool Post and Echo Archive/Mirrorpix/Mirrorpix via Getty Images) 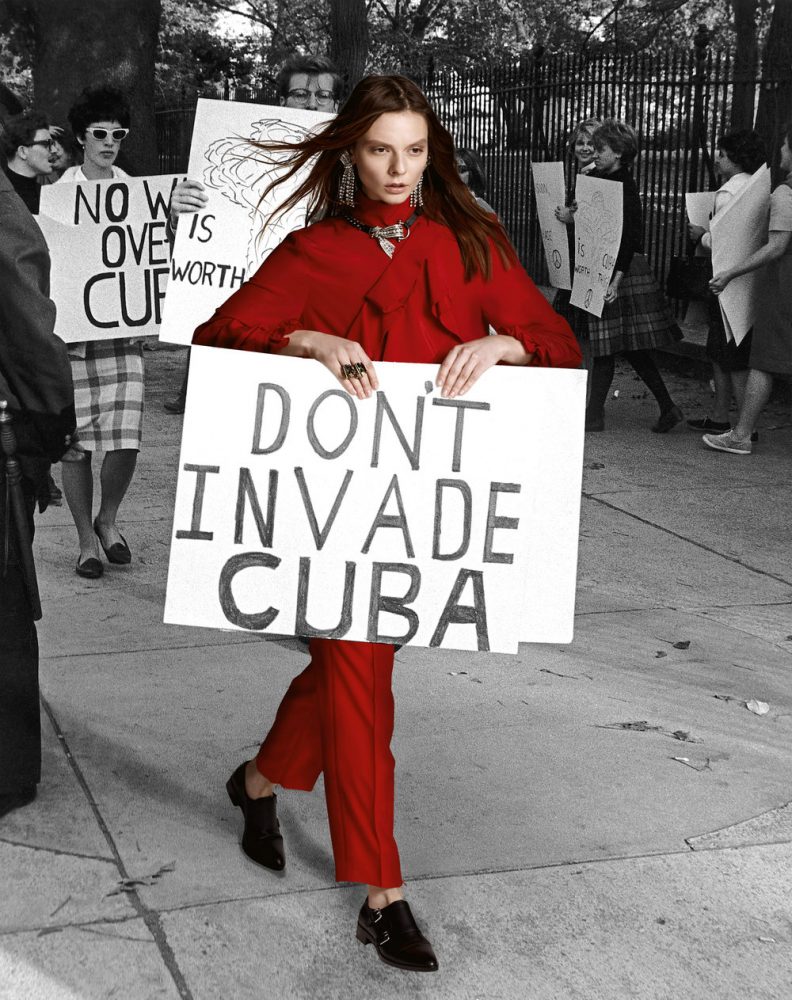 (Original Caption) Washington, DC- Picture shows people picketing outside of the White House in protest of the US involvement with Cuba. The woman in the foreground is holding a sign plainly stating her point, "Don't invade Cuba". Undated photo circa 1960s.